Posted by BlytheoftheBall at 4:19 PM No comments:

People ask me what I have been up to...I usually say working, because it's totally true. But since I claim to be "Rock and roll DJ" I truly believe that trying going to as many shows as as possible is part of my job, and fall is always great because there are so many bands touring the prime months of September-December. The spring tour time is nice too, but something about the fall air and crispy midwest leaves makes for my idea of perfect rock and roll weather.

Thanks to the Southgate House Revival for bringing a couple doozies to the bluegrass state.

First up, Tuesday September 23rd
King Kahn and BBQ - now known as BAD NEWS BOYS, but contractually obligated to stick to KK & BBQ for the duration of this fall tour. I saw them in Nashville last year and am looking forward to seeing them again for sure. 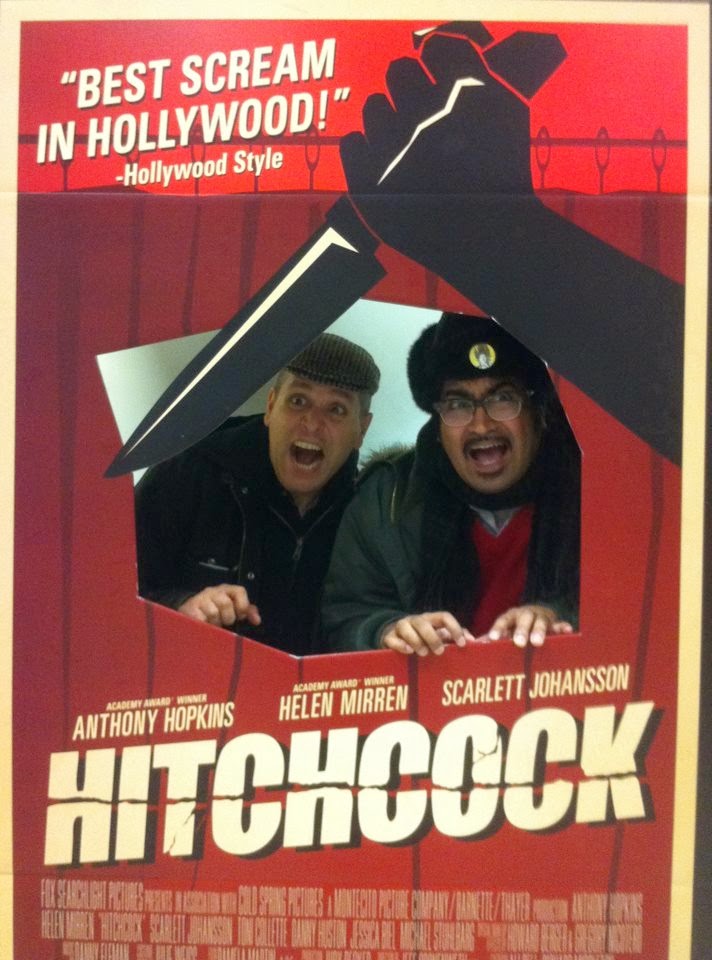 . Photo stolen from their Tumblr

And by "looking forward" I really mean that I can't stress enough how much I love the music they make together, its just so raw and, as Mirima Linna once put it, it's "no bullshit rock and roll." Of course, they had been playing together for many years before becoming known as King Kahn and BBQ.

Here they are in the earliest incarnation, The Spaceshits.

As much as they rock, they are in fact opening for The Black Lips at that show. I have not seen them live before, despite their audacious and relentless touring schedule. They did actually play in Louisville, at some outdoor festival, and at like 2 in the afternoon, so I am looking forward to catching them after the sun has set and with cheaper bourbon available...much more appropriate.

Yes, of course they are cute.
Whatever, not surprising. 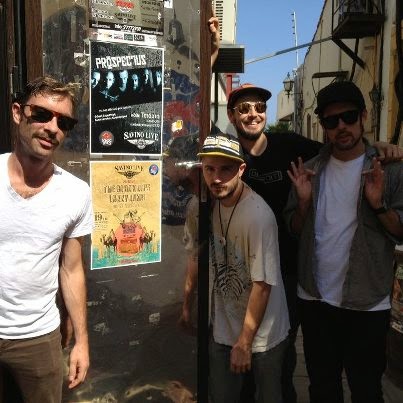 Closer to Halloween, the good folks at Burger Records are sending a few rockers our Kentucky way. Once again at the Southgate House Revival, a small slew of bands including The Coathangers and AJ Davila & Terror Amor are playing one hell of a Saturday night show.


I saw The Coathangers from Atlanta in Memphis last year, opening for Guitar Wolf. It was awesome.
SEE GUITAR WOLF POST HERE

And 3 years later, almost to the date, from when I saw Davila 666 in Lexington, I will see AJ Davila and Terror Amor, featuring a couple members of the now broken up garage punk princes 666, AJ and crew deliver more catchy garage pop riffs to suit any need.


together PANGEA was one I was unfamiliar with, so I did the YouTube thing and they seem cool too.

Also part of the Burger Records Caravan of Stars tour is a show in Nashville at Exit/In on November 5th, featuring Natural Child, together PANGEA, Denney and the Jets,  Mozes and the Firstborn and once again AJ Davila and Terror Amor.


We all remember Natural Child.

Their newest record really demonstrates their awesomeness in a much greater caliber and easily put out one of the best rock and roll records of the year when they put out DANCIN WITH WOLVES back in February. 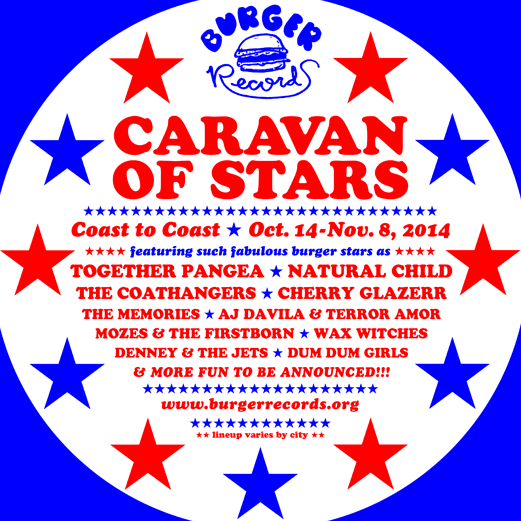 Some shows closer to home include one of ROCK SEXY and BOTB's favorite bands out there right now BRONCHO at Zanzabar September 9th, supporting their new record "Just Enough Hip to Be Woman" and JEFF the Brotherhood returning on October 21st to Zanzabar (my ankle still hasn't healed from that night of partying the last time they were in Louisville) along with DIARRHEA PLANET whom I am stoked to see for the first time.

October 4th, power pop super cuties SHERBERT will play the bar I work at now The Cure Lounge, which is totally awesome. I will post more about that show as details are confirmed.

And my friends James and the Ultrasounds from Memphis are supposedly coming back to the Ville, but he hasn't responded to my message so I am not sure when yet.

So yeah, there's my fall.
It'll come and pass quickly, as each day life gets better and better but also time goes faster and faster. Perhaps you'll join on this rock and roll journey?
Let's party.

And don't forget, we are all in this together.
We are stronger together.
Let's get together.

Posted by BlytheoftheBall at 9:22 PM No comments: 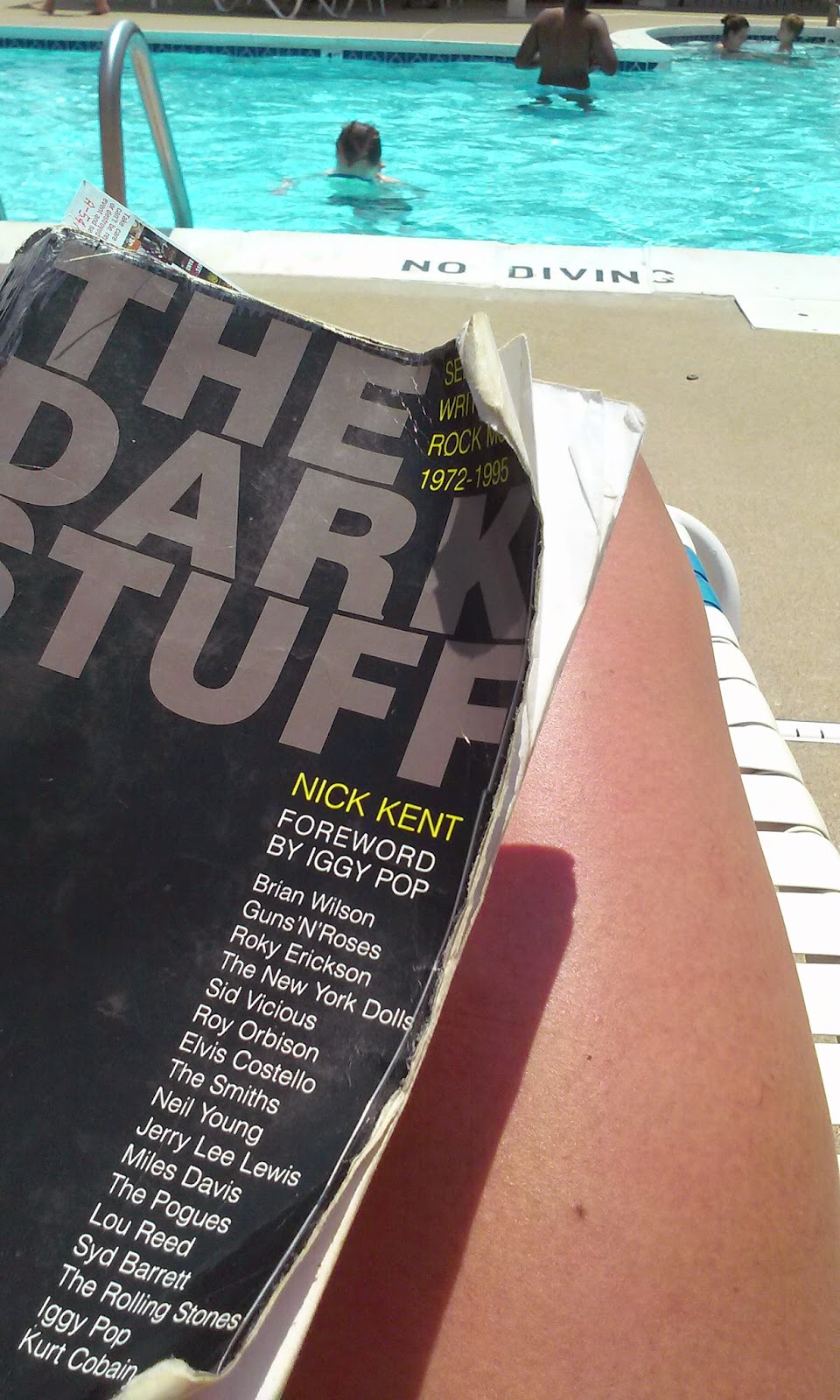 Posted by BlytheoftheBall at 8:14 PM No comments: 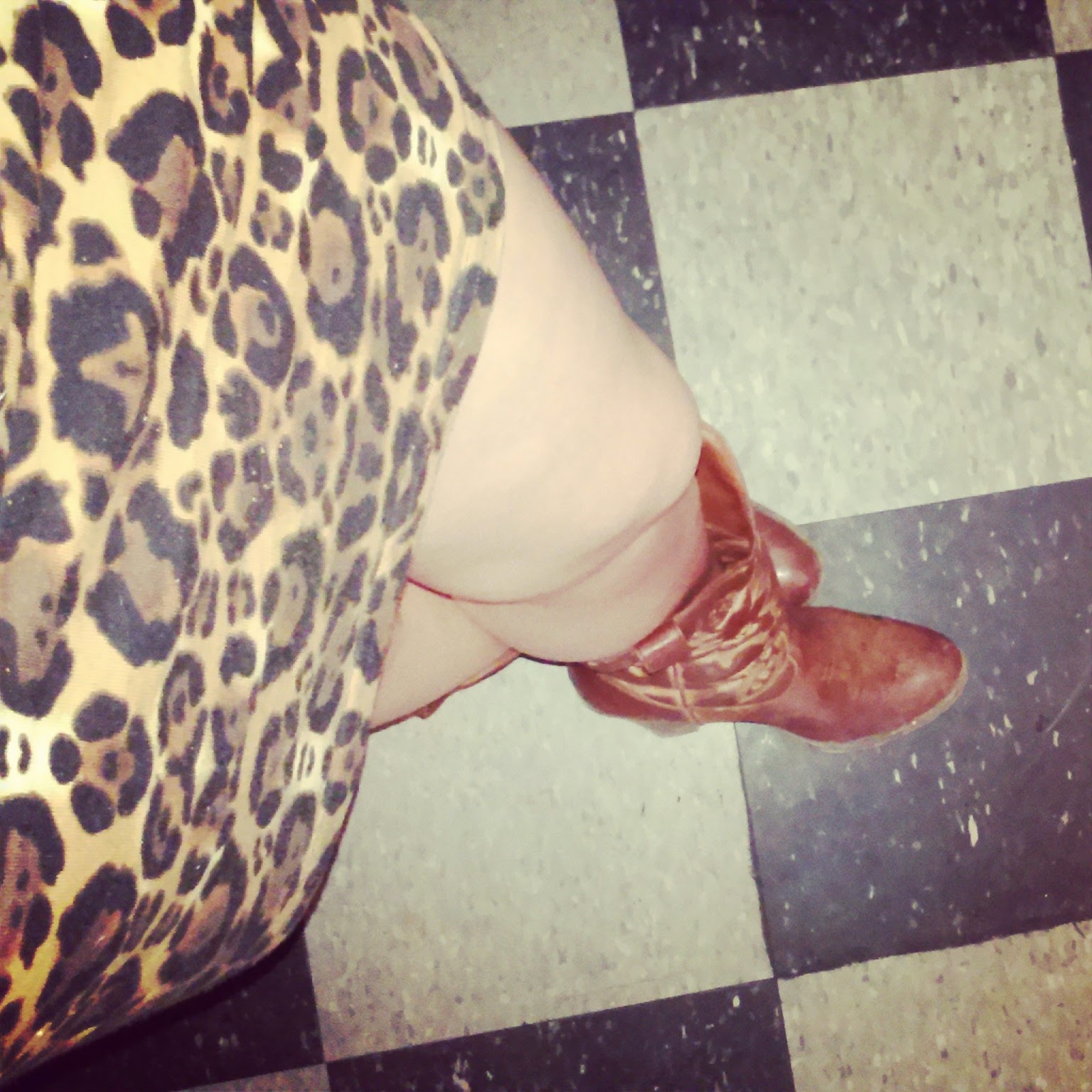 Posted by BlytheoftheBall at 10:03 PM No comments: 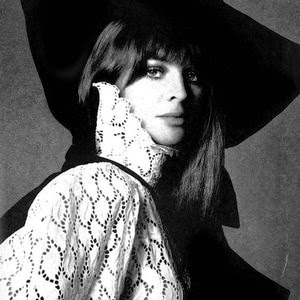 Posted by BlytheoftheBall at 9:44 PM No comments: